The ГYM (pronounced "Goom") is a shopping mall that flanks one side of Red Square. Normally I despise shopping malls, but I liked "The Goom".

I liked it so much I went there twice.

The first time I went there was during our fast-paced tour. Without warning, my camera stopped working. And when I say it stopped working, I mean it stopped working. It wouldn't turn on properly no matter how many times I changed the batteries. "E32" was not an error message I liked to see - especially because I had no idea what it meant.

Refusing to accept that I could be traveling in Russia without the ability to take pictures, I dashed off to take advantage of the 15 minutes of free time we had to roam the mall.

There was nothing in the Apple store, but there was a Sony store. I looked at a few of the cameras, priced them out, got cold feet, and walked out of the store. I tried my camera again and walked right back in, bought a camera and then dashed out - well aware that the tour would move on if I didn't meet up with them on time.

As I ran through the mall, James Bond-type music played over the sound system. I kid you not.

I made it just in time.

The second time I went was just to enjoy the architecture. Here are some pictures to give you a little bit of an idea why I enjoyed it. 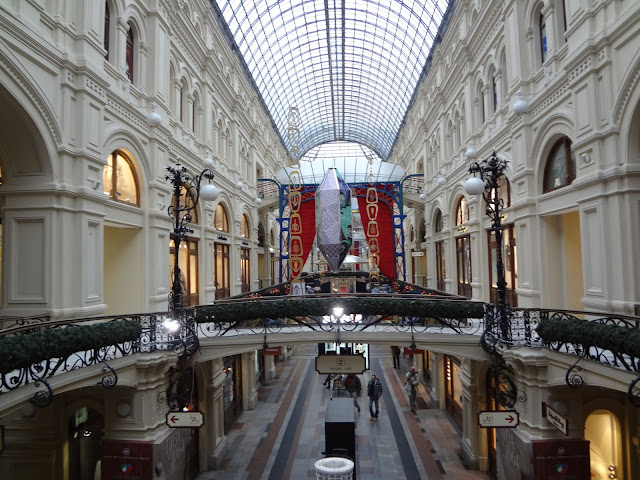 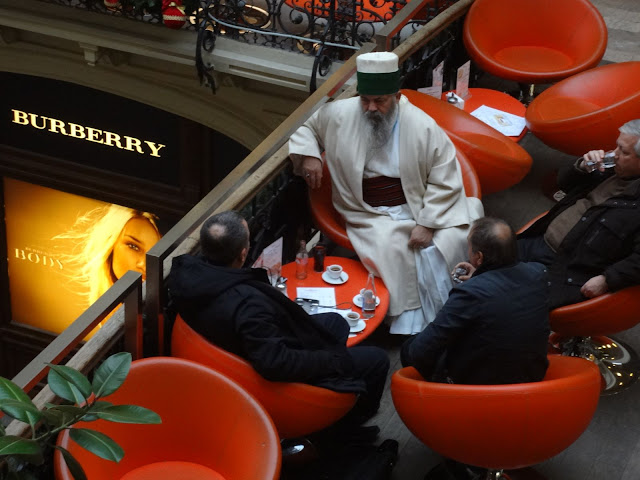 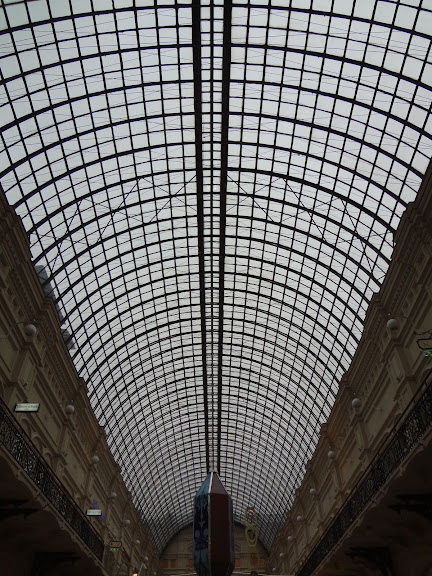 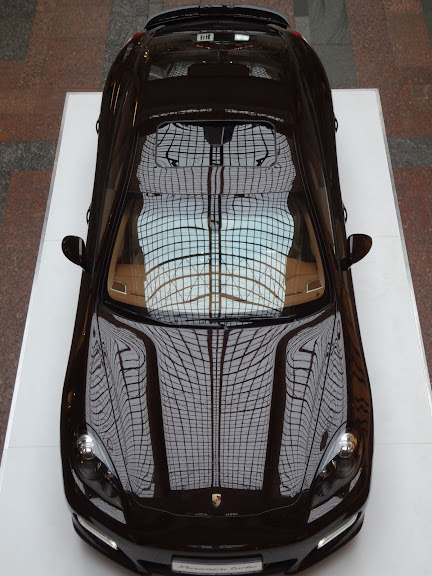 WOW - and for some us, what a place to be without a camera!!

Did you figure out the camera issue?

The old camera still isn't fixed. The new camera works just fine. I'll be looking into how to fix the old one. Any suggestions are welcome.