While in Faro for the Crane and Sheep Festival, we decided to take a drive into the mountains to the old mine site. The mine is the reason why the community of Faro was built. 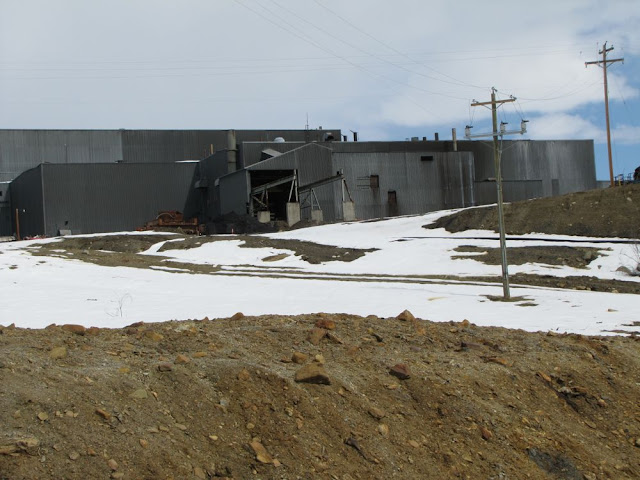 In addition to the community and bounty of lead and zinc, the mine produced 55 million tonnes of tailings and 250 million tonnes of waste rock. The waste rock looks like a mountain all on its own. On the other side of that pile is a pit that's 1.6km long, nearly 1 km wide and 345 metres deep. It is, apparently, half-filled with water.1 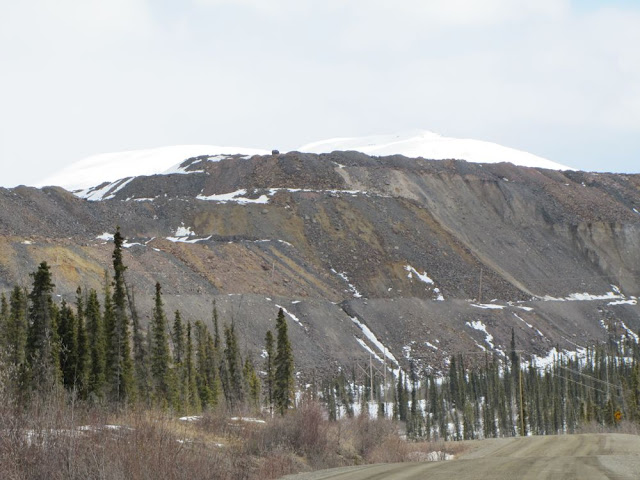 Although the mine had a positive legacy in the creation of Faro - where many memories were created and numerous children we raised - there is a tragic legacy. The mine produces toxic acid rock drainage. It is estimated to take over 100 years and $1-billion to remediate the site. 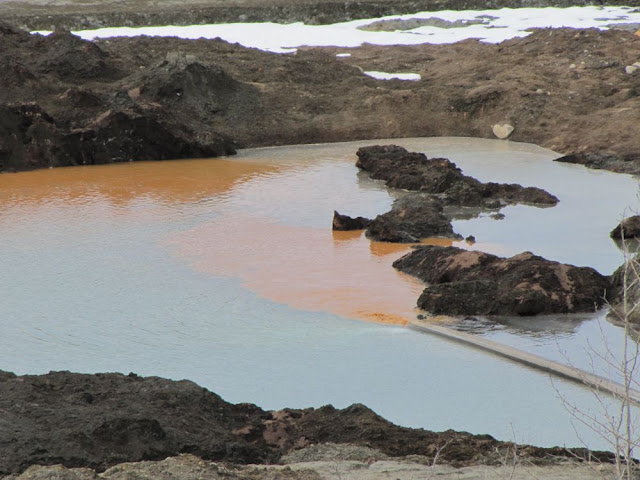 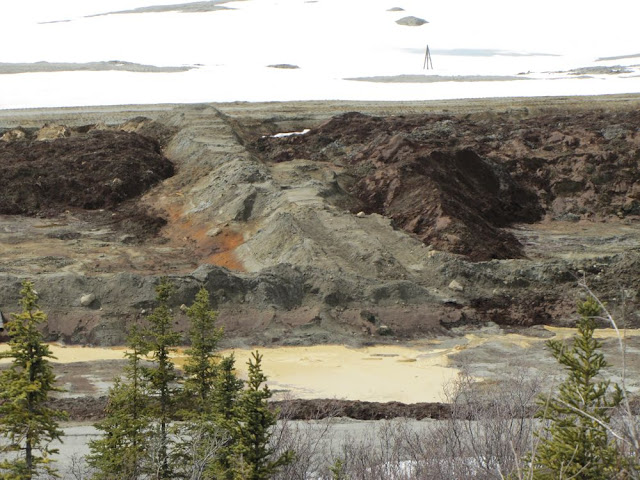 The Faro Mine Remediation Project is responsible for remediating the site.  They've got their work cut out for them!