Seatbelts Optional: On the Road in Phuket

We rented a car when we were in Phuket.  After looking at tuktuk and taxi prices, it just made sense to rent, since we were going to be going from Point A to Point B and Point C and back again and then several places in between.  Don't bother looking up Point A, B, or C on a map of Phuket.  I made them up.

One of the many impressive tourist attractions in Phuket are the giant billboards.  Or maybe that's just a tiny car driving by.  I won't tell you which.  It's more intriguing that way. 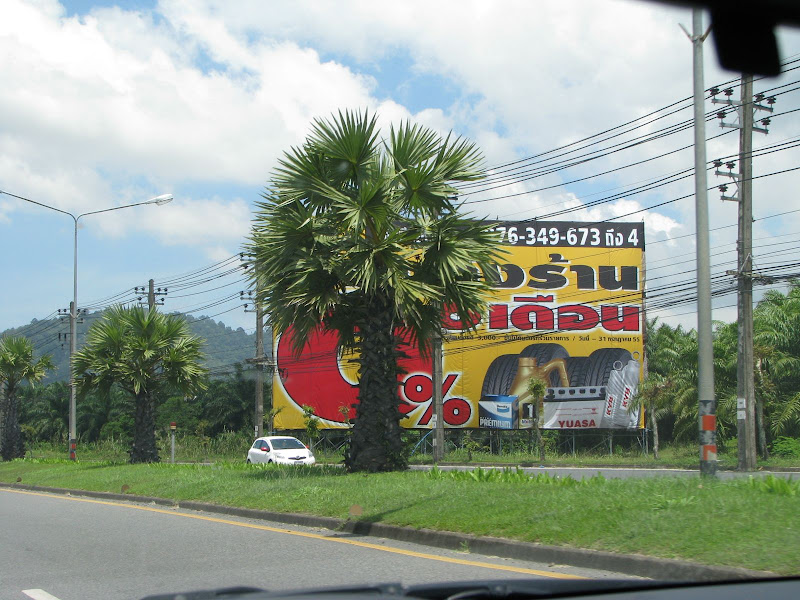 One of the national pastimes is seeing how many people can fit into a vehicle.  This crew is in training to break a Guinness world record. 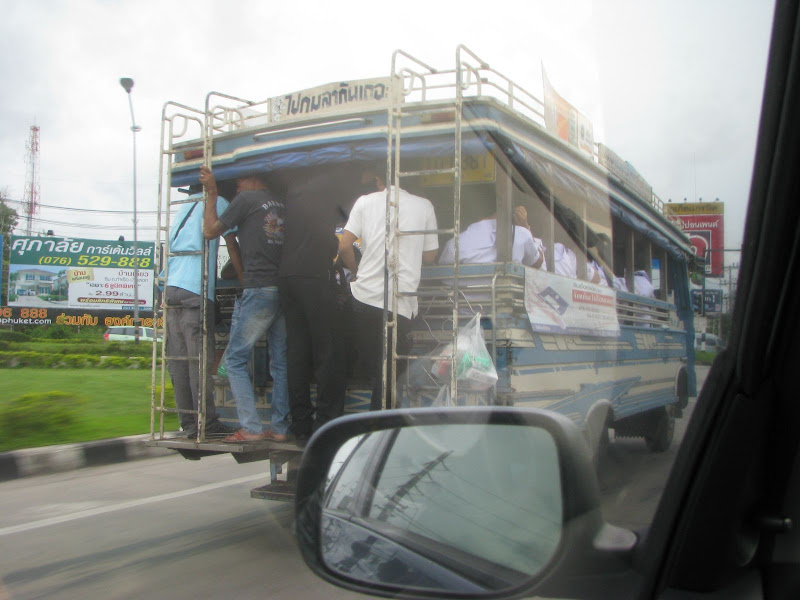 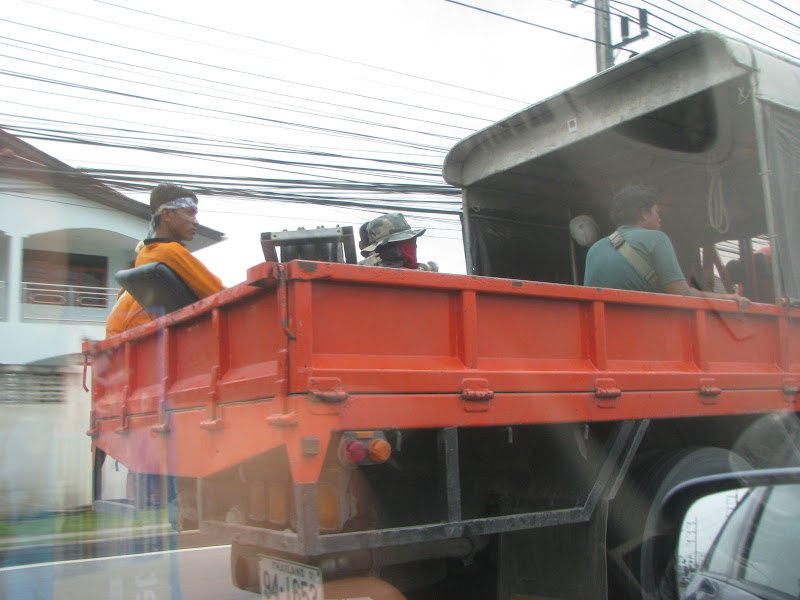 This guy is hoping to be discovered.  He's a stuntman.  He's waiting for the truck to come to a sudden stop, praying that an agent or director will see how well he can fly off a truck. 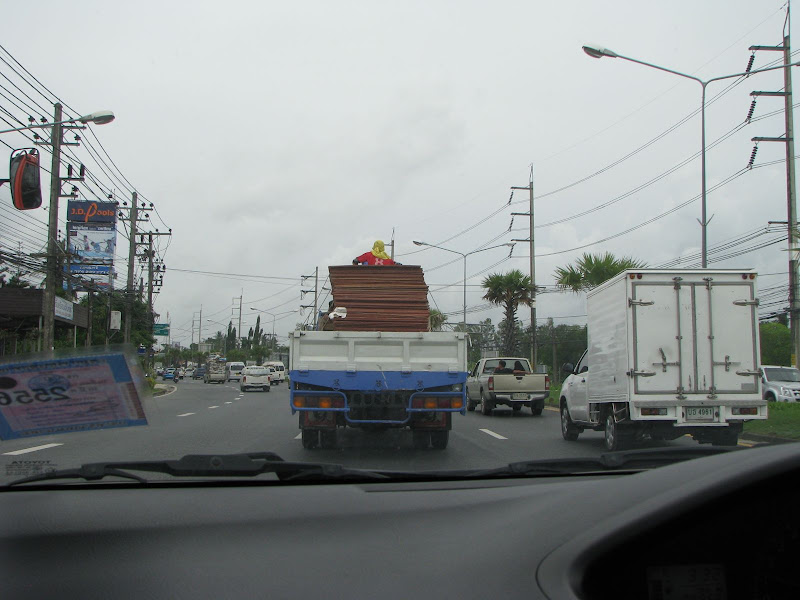 One of the great things about traveling Phuket by rental vehicle is how blurry all of the pretty buildings get.  You can't get that effect by walking! 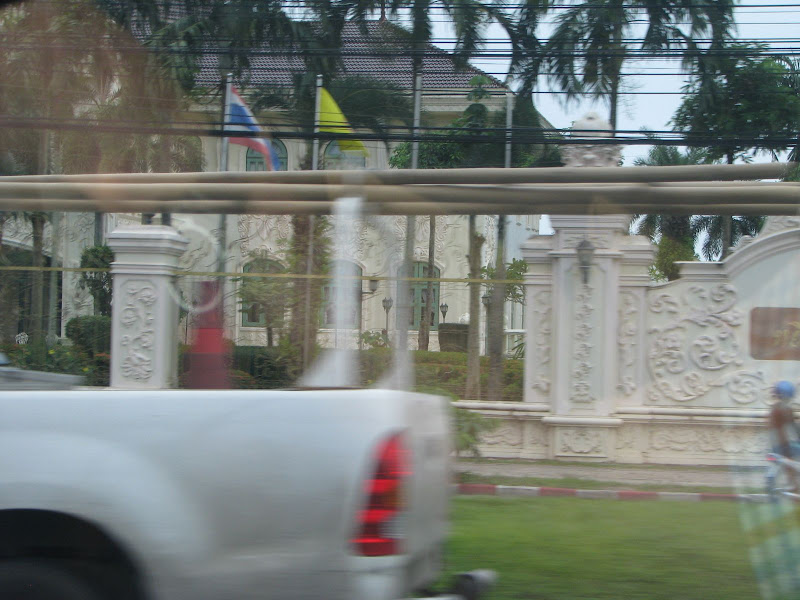 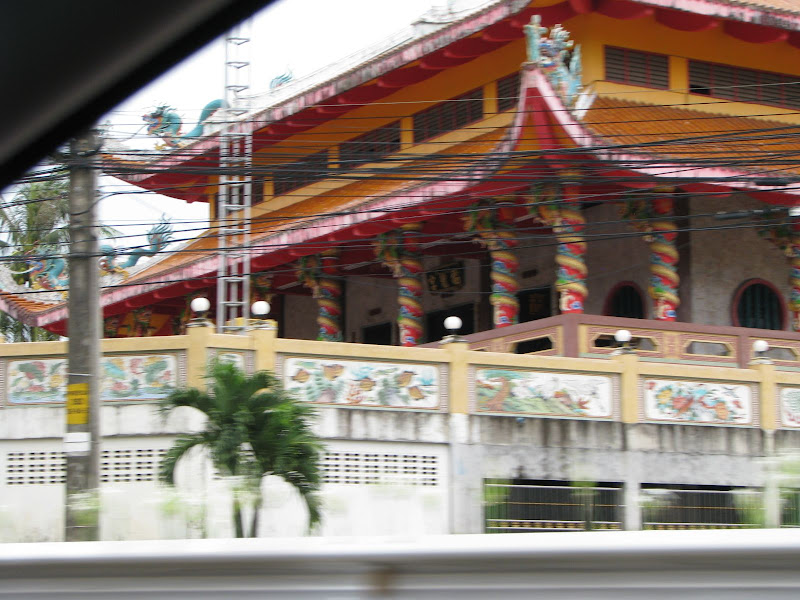 Oh, did I mention that they drive on the left side of the road in Thailand?  At least, I think they do.  I did, anyway. 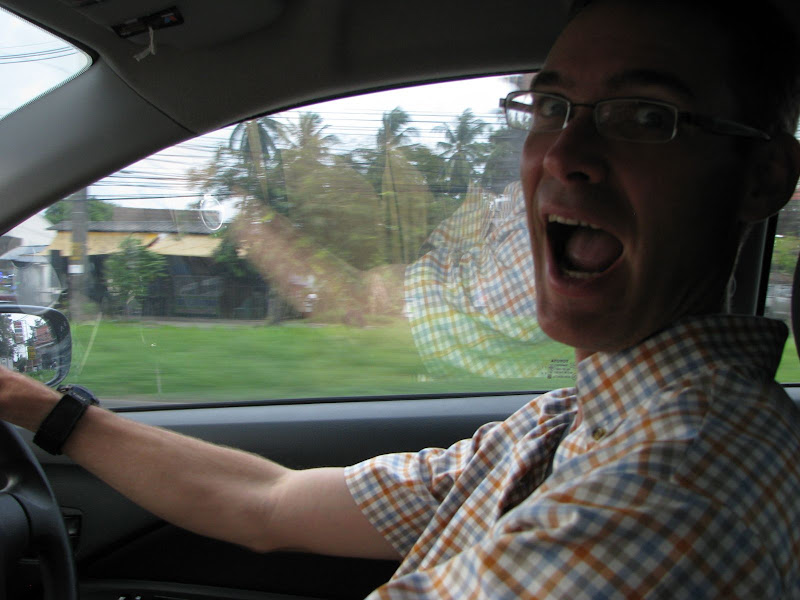 It didn't take long getting used to driving on the right-hand side of the vehicle.  I only accidentally turned on the wipers four times.

And after a few tries, I figured out which ones were the stop signs. 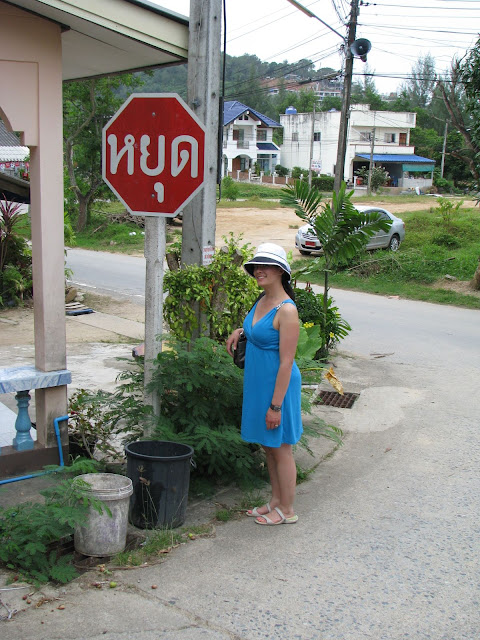 Phuket has all of these great starting gates for races.  You know, like the ones on video games?  You have to time how quickly you can get between the gates yourself, but it's still a lot of fun. 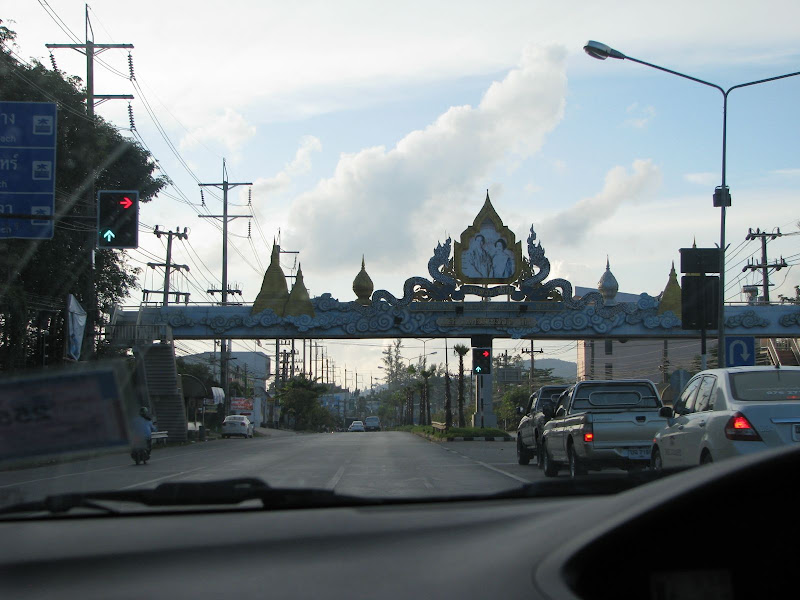 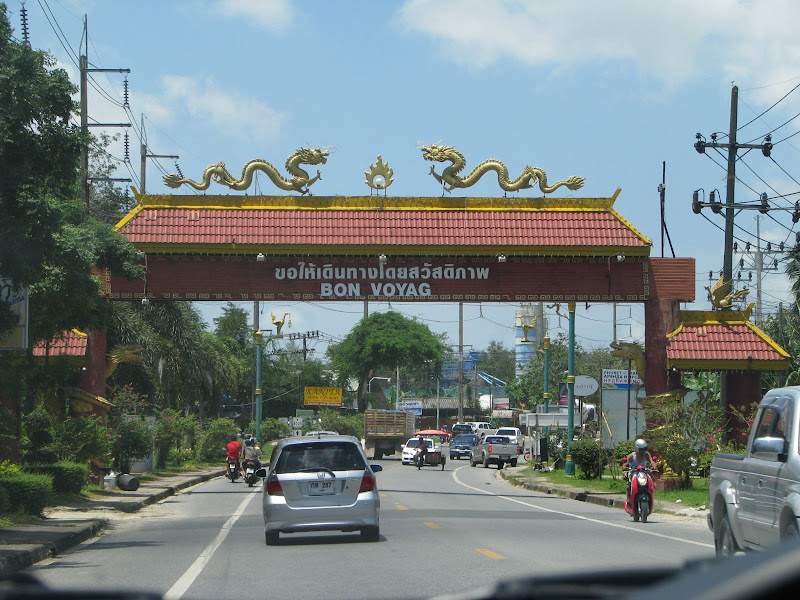 If you ever get there, I highly recommend driving in Phuket.

Love your sense of humor! What a funny post!!