Crazy clouds, caribou, and a cliff...

I spent most of this week in Watson Lake and just got back today. It was a good trip; the weather was great. On Tuesday night, though, a storm system moved through. It made those weird, swirly clouds. I haven't seen this type of cloud for a while. I don't know what causes them or what they're called. Any meteorologists out there? 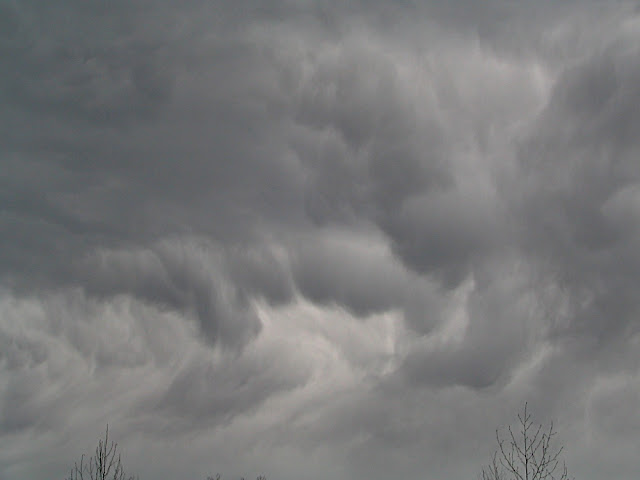 Of course, the pictures don't do the clouds justice. 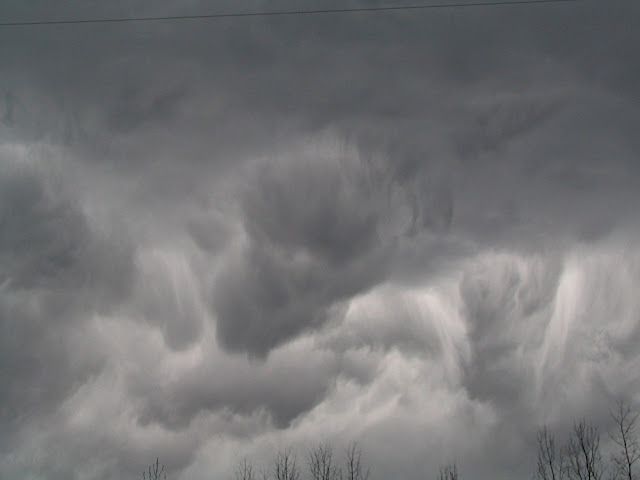 What do you see in these clouds? 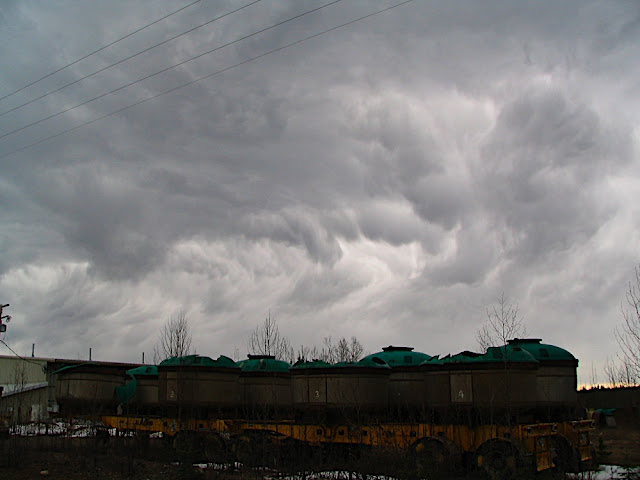 Those funny looking things on the trailers are ore pots for hauling metal from mines. 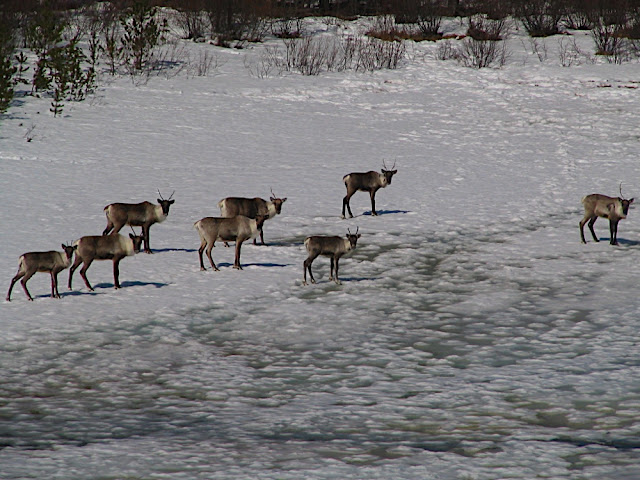 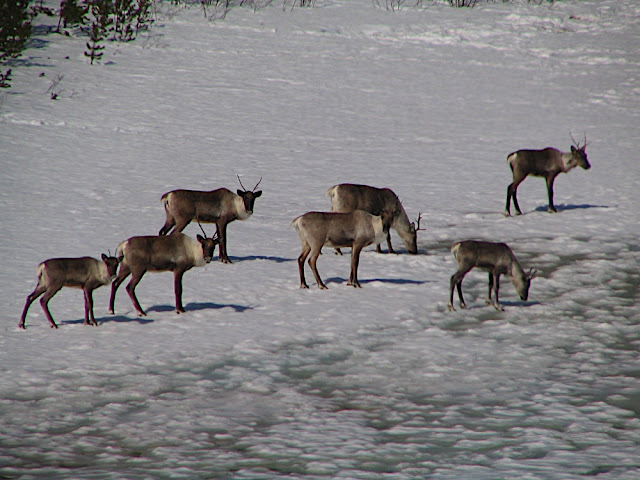 "Dunno. Never seen him before. Doesn't look like he has a gun or anything. He's probably harmless, just like all those people stopped at the Continental Divide a kilometer up the road who have no idea we're here." 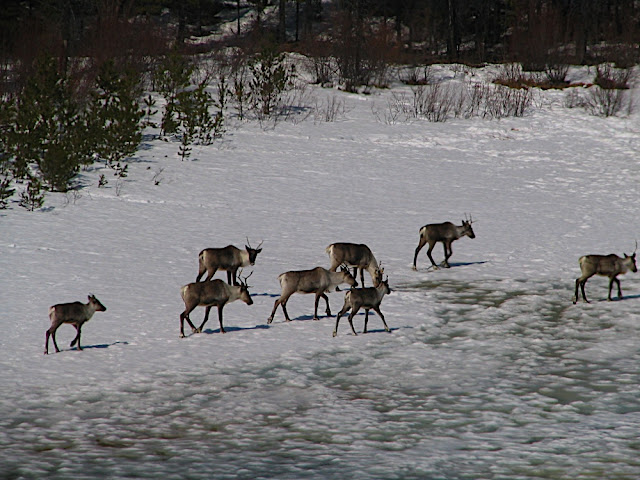 "Doesn't look like he's going to do anything interesting. Booooring. Let's move on. 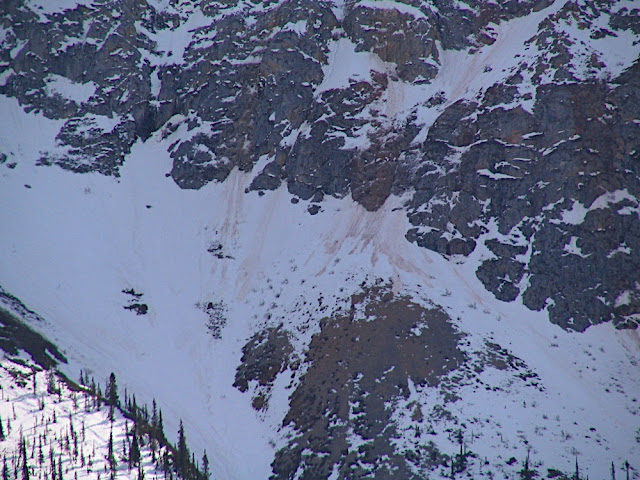 Crud from the cliff on White Mountain.

And if you haven't guessed, today's entry was brought to us by the letter C.

They mean precipitation is basically on the cusp of falling. They are by far my favorite cloud type. Or at least that what it partially looks like. The rounded parts to the clouds is the mammatus part.

I love clouds.I'm a little geeky.

OK, I just reread and you said swirly clouds. Those are not mammatus but in the 3rd photo I can see the rounded bottoms that would be mammatus.

I'm not sure about the swirly ones, though you can get some great clouds in Whitehorse because of the land shape.

I love clouds and could watch them forever.

There may have been a few fronts colliding to get the swirly ones.