Last night, my brother asked me if I wanted to go flying. My brother's not a pilot, but he has a friend who is.

His friend wanted some pictures of his plane in flight, so he enlisted another friend to take a my brother up for a few of those arial photographs. There was an extra seat on the plane, hence the invitation.

How could I say no?

We flew around Fish Lake and then out to the Cousin's Airstrip before heading back to Whitehorse International.

I think I should learn how to fly - it might make those trips to the NWT even easier.

Here are a few pictures. Another, artsy-type posting with lots and lots of pictures will follow.

Tim and Brendan prepare to take off.

The dam at Schwatka Lake.

Flying in front of Grey Mountain 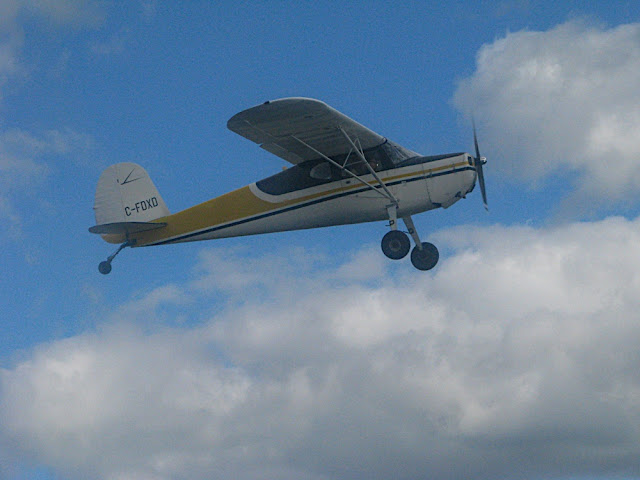 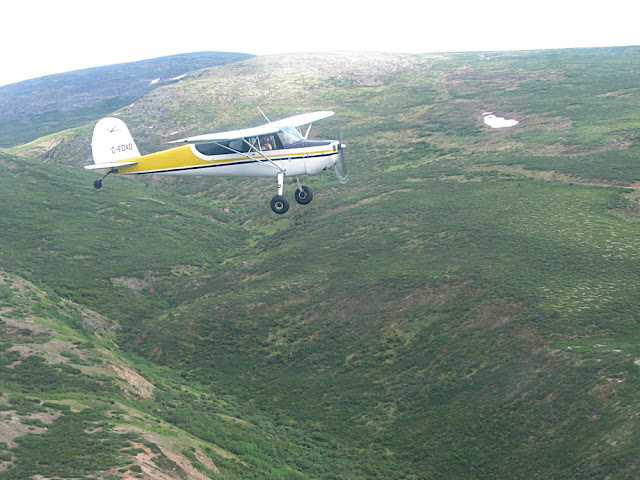 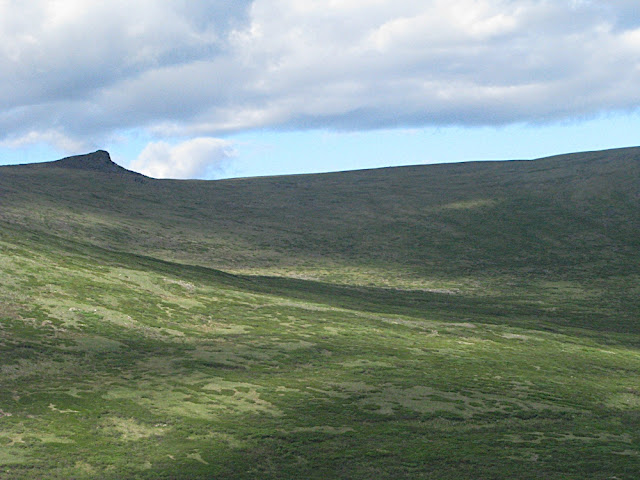 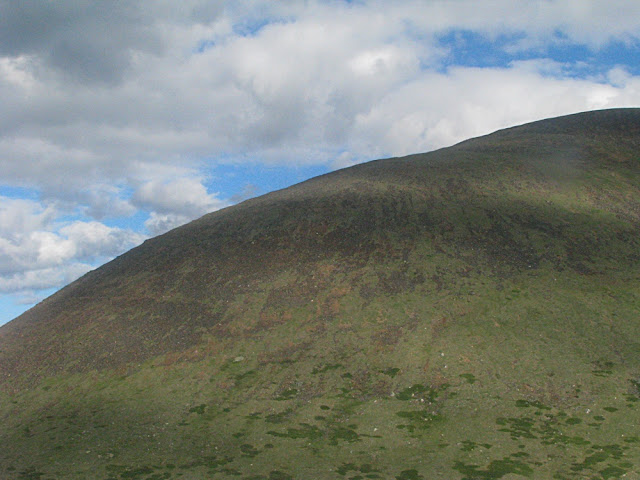 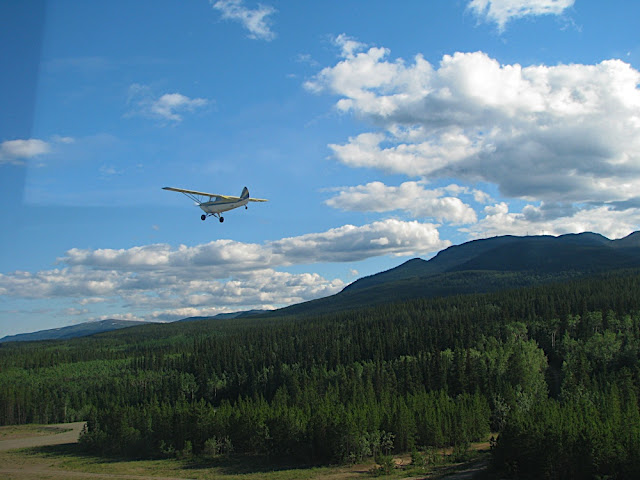 Taking off from Cousins Airstrip. 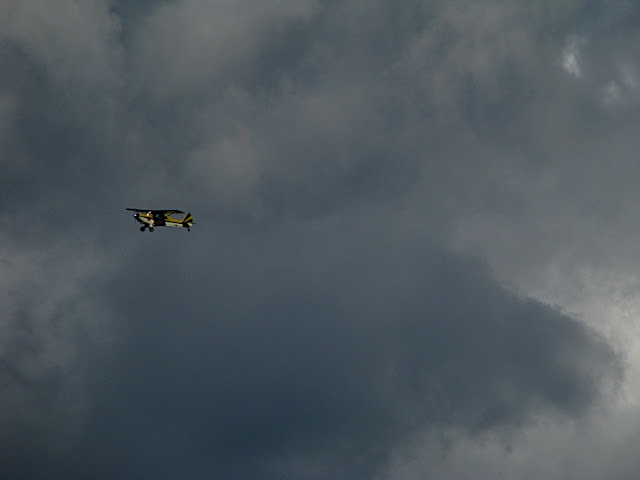 They thought it would cut fuel consumption in half...

...but it was only good for moving float planes around.

On the tarmac at YXY.

Email ThisBlogThis!Share to TwitterShare to FacebookShare to Pinterest
Topics: flying