While there are some great ones, there are also some pretty lousy slogans out there. Take the City of Ottawa's "Technically Beautiful" or the Province of BC's "Supernatural British Columbia" (which must a been designed to attract ghost hunters and other paranormal enthusiasts) as examples.

As far as I can tell, the City of Vancouver doesn't have a slogan. Given that the city is so well-known (for a variety of reasons), it might not need even need one.  The city is so diverse, it might not want to pigeon-hole itself with any kind of limiting brand.
If the city wants a slogan, though, I would like to propose:

It's really appropriate, when you think about it. Vancouver been a gutsy leader on a lot of really controversial issues.  Not only that, but the city is, literally, full of balls! All of these pictures were taken during a brief evening walk at one end of Georgia Street West... 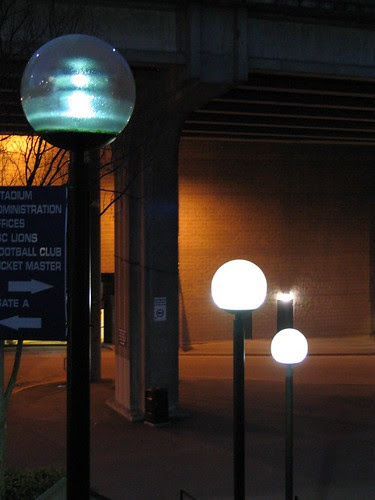 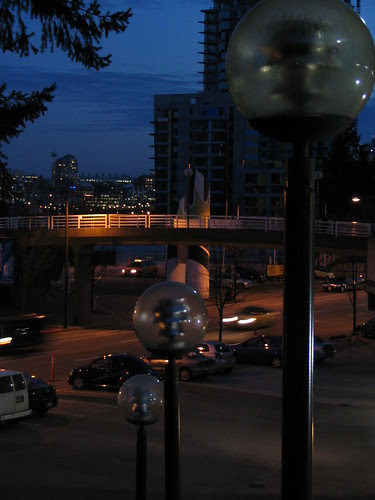 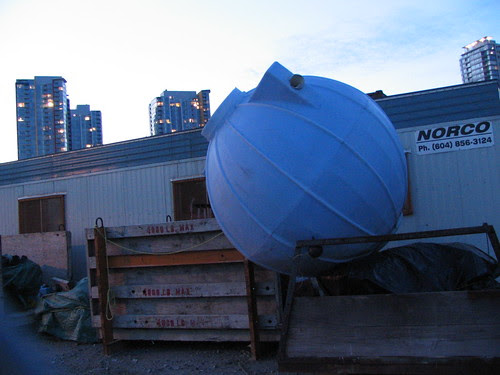 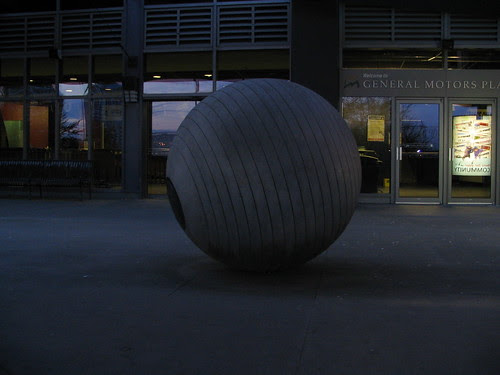 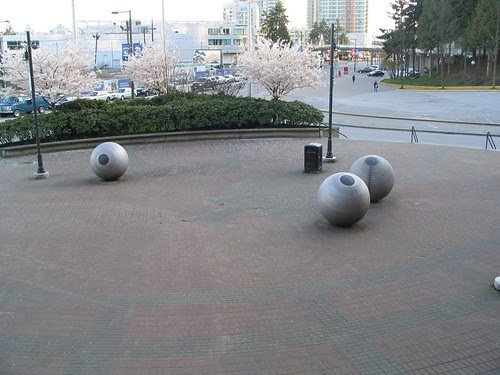 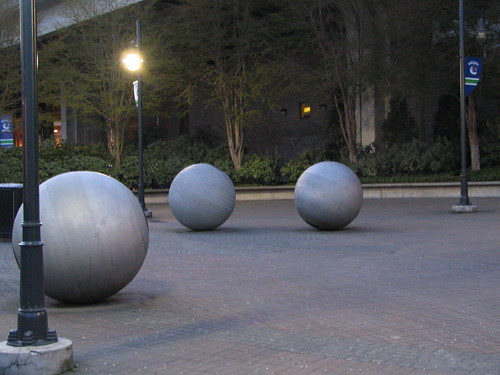 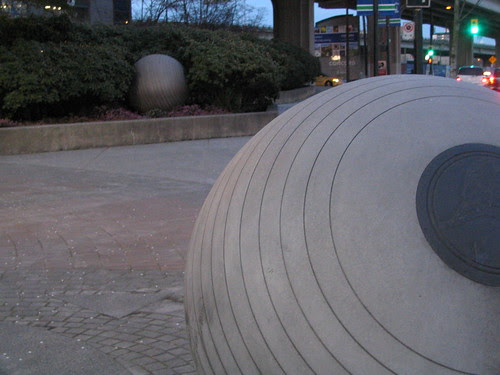 A ball in the bush is worth two in the hand.  Or something like that.  I never get those old sayings right. 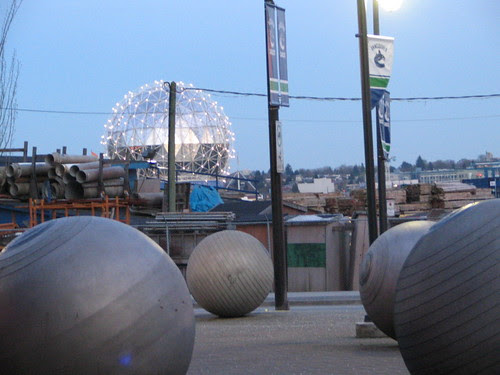 Balls all over the place. 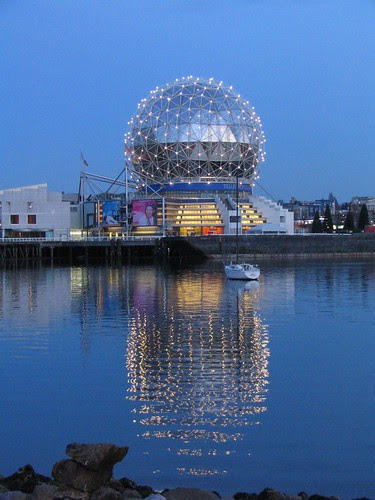 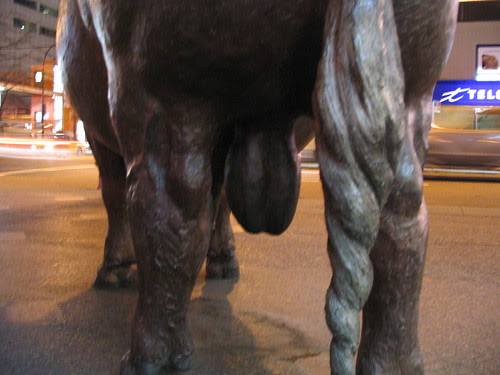 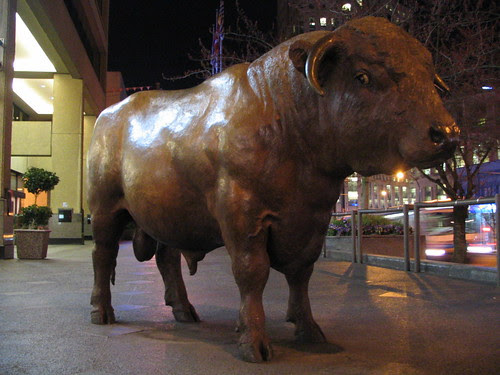 The plaque near the bull says something like, "For the enjoyment of the people of Vancouver." 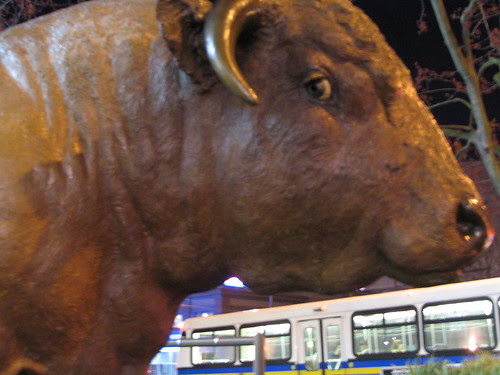 I like how the bull seems to be saying, "I know what you were looking at."
Yes, I think "We've got big balls" is a slogan that Vancouver can be proud of. Sure, other cities can proclaim that they've also got balls.  They might even adopt lame, copy-cat slogans like, "Come and see our balls" or "Our balls are bigger" or even "Our balls are larger than life", but if the balls on Georgia Street West are representative of the rest of the city, Vancouver has the balls to put those other cities to shame.

You shouldn't sit down too long in Vancouver or you'll end up with numb balls... or numb nuts...

Ha! I wonder what the bystanders were thinking when you zoomed up on the bull's balls...